“Slipping” is the story of a young woman finding herself threatened by unexpected interdimensional attacks. It comes from a collections of short stories entitled Appointment with the Unknown: The Hotel Stories.

“Obsession” is a story out of a collection of the adventures of Malachi McKellan and his companion, Simon Tull. In Travels into the Breach: Accounts of a Reclusive Mystic, Malachi is a 65 five year old widower, author of esoteric books, as well as a bit of a psychic detective and Simon is his spirit guide, a nineteenth century, twenty something English fellow. In “Obsession” the two join forces against a curious and somewhat determined foe.

“White Harbor Road” first appeared in a collection of stories entitled White Harbor Road and Other Tales of the Paranormal. It is the story of a woman essentially trying to escape her life, if only for the holidays. Quite unexpectedly, she meets a stranger on a beach along the Mississippi Gulf Coast who changes everything.

“Wolves” is a tale of a werewolf and a woman seeking vengeance at any cost. Ethan Garraint made his first appearance in this short story in a collection entitled The Left Palm and Other Halloween Tales of the Supernatural and then later surfaced in another story called “The Broken Window.” At that point, I felt as though he’d truly earned his own novel, so I penned The Broken Vow: Vol. I. of the Clandestine Exploits of a Werewolf whose newly revised edition has just been released.

In “The Soul Shredder,” a psychiatrist’s unusual patient opens his eyes to a disturbing new view of reality. 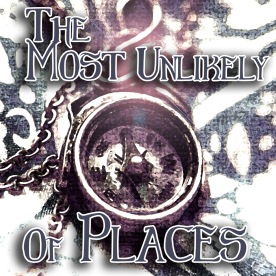 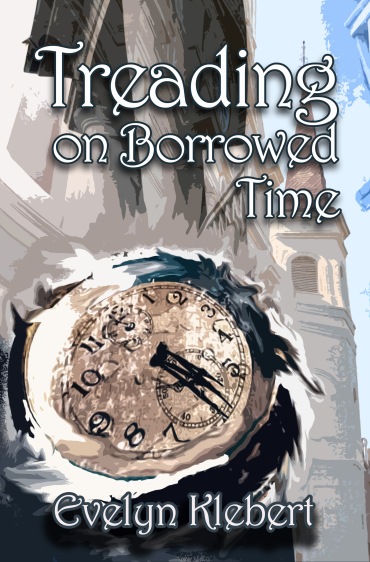 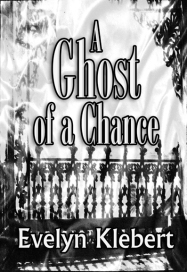 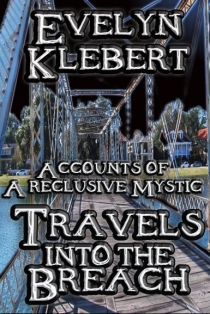 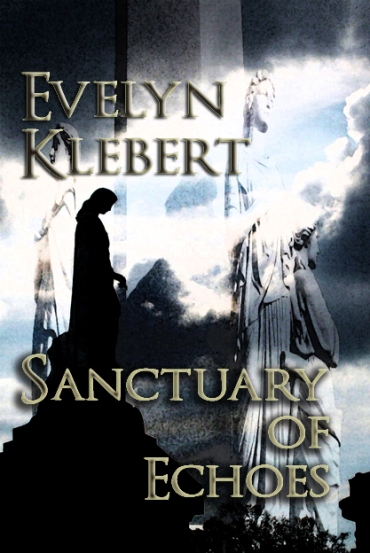 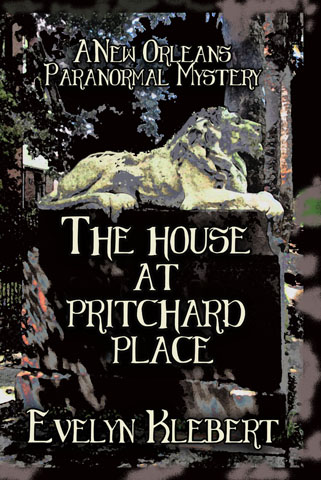