Just Released!! Hop on board the paranormal adventures of Malachi McKellan and Simon Tull this holiday season as they tangle with ghosts, witches, demons, vampires, and everything in between.

At first glance, his life seems quiet, serene, and even uneventful. Malachi McKellan, a 65 five year old widower and author of esoteric books, lives largely as a recluse in a house situated just off the banks of Bayou St. John in New Orleans. But unbeknownst to most, he is also a bit of a detective, a specific kind of detective whose specialty is psychic attacks. Alongside his lifelong companion and spirit guide Simon Tull, a nineteenth century, twenty something English gent, Malachi battles the unseen, and is an unacknowledged hero to the most vulnerable – most of the population who have no idea what is really happening beneath the surface of the world in which they live.

In this collection of adventures, Malachi McKellan and Simon Tull wage war against the most insidious elements of the paranormal. In “The Three,” Malachi and Simon come to the aid of a young woman being victimized by a group of dark witches. An old apartment building is the scene of an unimaginable battle against monstrous forces in “The Lost Soul.” Malachi and Simon find themselves strategizing against a psychic vampire in “Obsession,” and “The Hotel” turns back time to the 1980’s where Malachi confronts a demonic spirit. In “Between,” a past life is revisited as Malachi attempts to rescue a beloved sister from committing her existence to vengeance, and “The Wedding” takes a personal turn when Malachi must confront painful truths while endeavoring to protect his niece from a potentially devastating union. Travel into the Breach with a pair of paranormal warriors who choose to confront overwhelming forces on a battlefield unsuspected by most. 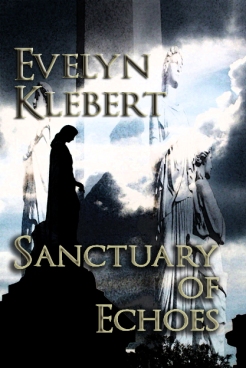 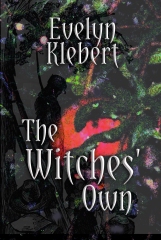 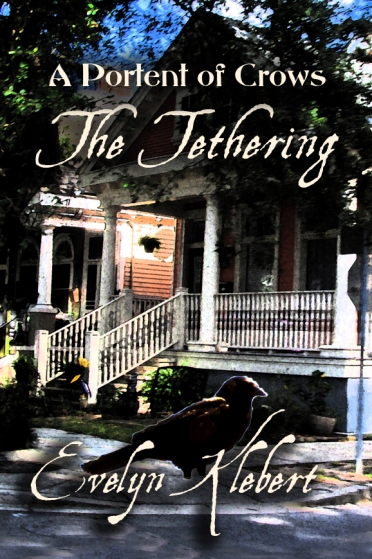 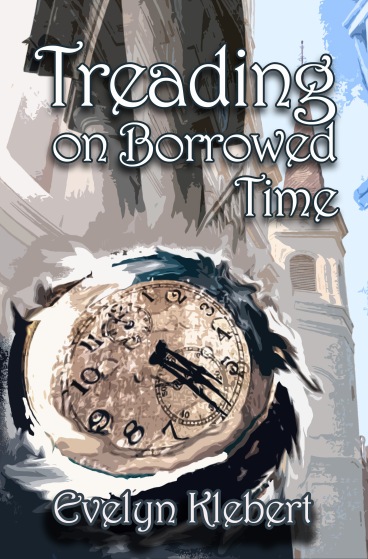 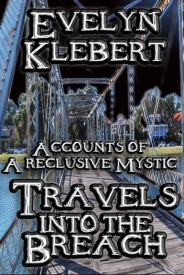 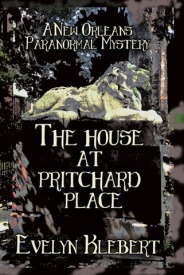 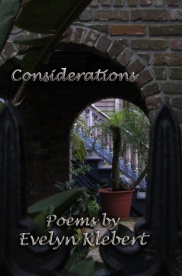 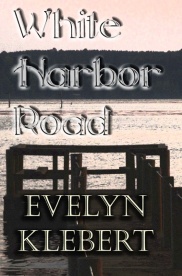 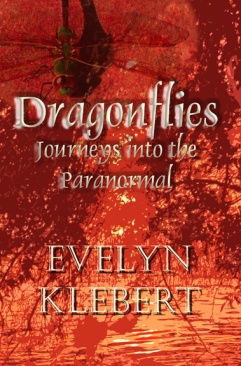 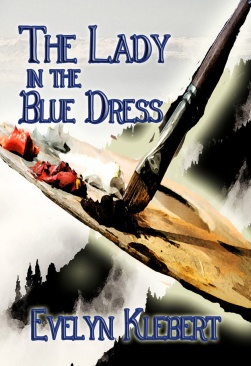 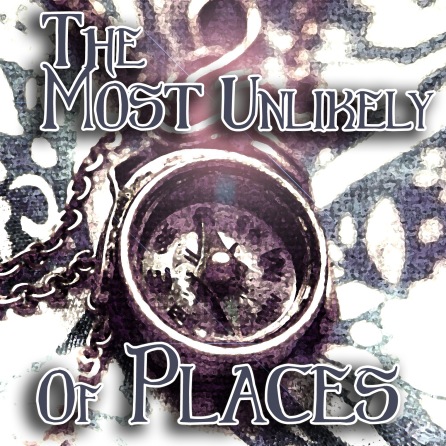