Peril is wrapped up in the most enticing of disguises, in The Hotel Mandolin, the second installment of The New Orleans Paranormal Mystery series. It’s opulent, it’s classic, and it’s one of the most renowned hotels nestled deep in New Orleans’ famous business district but something is amiss at the Hotel Mandolin.

PI Peter Norfleet is calling out the big guns to help him investigate a recent suicide at the famous establishment — his good friend Max Gravier, a formidable psychic, and his girlfriend Caroline Breslin, a talented empath. But none of them can seem to scratch the surface of this puzzle, no one except Cassie Breslin, Caroline’s clairvoyant mother.

Cassie, unwittingly, has somehow tapped into an unexpected connection with a tragic ghost from the turn of the century who is linked to a whole trail of suicides winding tragically through the grand old hotel’s history. And the more she uncovers, the more dangerous and malevolent the mystery becomes. 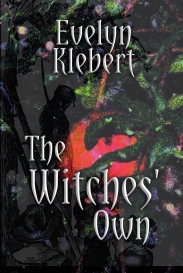 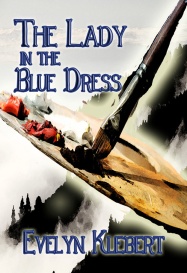 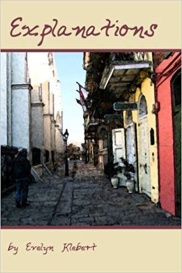 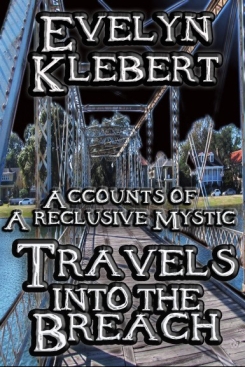 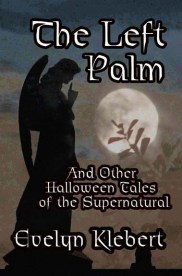 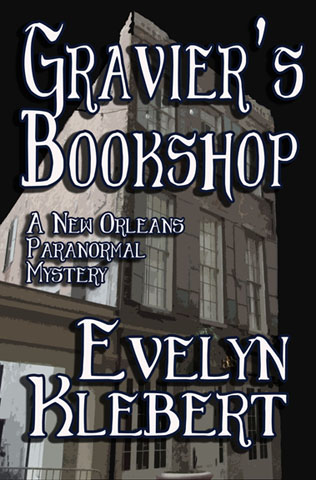 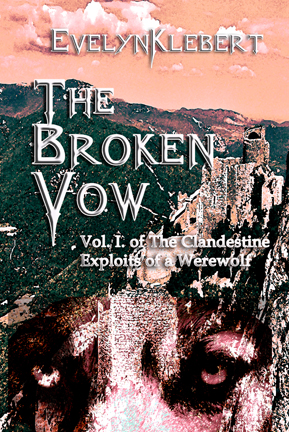